The “city with an Irish attitude,” Dublin was originally settled in 1803. It remained a small town until the construction of Interstate 270, which ushered in a population boom. Dublin officially became a city in 1987.

Today, its unique Historic District reflects the city’s Irish heritage with brick-lined sidewalks and quaint shops and restaurants in early 19th-century buildings. Many Dublin residents live in master-planned communities, several of which surround golf courses including Muirfield Village, home of the annual PGA Memorial Tournament. Golfing legend Jack Nicklaus owns a home in Dublin, so it should come as no surprise that the city is devoted to maintaining a wonderful golf-centric lifestyle.

The City of Dublin is located in Delaware, Franklin, and Union counties. As a suburb of Columbus, Ohio, it offers residents excellent schools, parks, programs, events, and more.

Homes for Sale in Dublin by Price

There’s an easier way to keep up with new listings in Dublin. Save your searches, save favorite properties, and sign up for new listing alerts by creating your personal Property Organizer account today.

Get to Know Dublin

Why Do Residents Choose Dublin?

Because the Scioto River flows through the city, there are plenty of choices for outdoor recreation. The city offers 59 parks with over 1,000 acres of wooded area and open space, and 77 miles of scenic bike trails. Some of the parks are found along the river and offer access for small watercraft. On the nearby Griggs and O'Shaughnessy reservoirs, motor boating and sailing are among residents' favorite pastimes.

Dublin is also home to the Columbus Zoo and Aquarium with its adjacent Zoombezi Bay Waterpark and a large recreation center with pools, a fitness center, community hall, bocce courts, walking track and The Abbey Theater.

In 1988 the Dublin Arts Council established the Art In Public Place collection, which features a variety of outdoor sculptures. The program's goal was to enhance quality of life for Dublin residents, as well as begin a public art tour in order to attract tourists. The tour was a success and has since become nationally recognized. Additionally, Dublin hosts an annual St. Patrick's Day parade, golf tournaments, and the Irish Festival, which is one of the largest Irish festivals in the U.S.

One of the best known events hosted by Dublin is the annual Memorial Tournament, which is a part of the PGA tour. This golf tournament is held at the Muirfield Village Golf Club.

Schools in Dublin are known as some of the best in the country and have won several awards for excellence. Students in Dublin are served by the Dublin City School District. The district offers three high schools: Coffman, Jerome, and Scioto. There are four middle schools: Sells, Davis, Grizzell, and Karrer. Thirteen elementary schools are found in the district and they are: Albert Chapman, Daniel Wright, Deer Run, Eli Pinney, Glacier Ridge, Griffith Thomas, Indian Run, Mary Emma, Olde Sawmill, Riverside, Scottish Corners, and Wyandot.

Colleges and universities also have a place in Dublin, with Franklin University, Ohio Dominican University, and Columbus State Community College all having branches in the city.

The Golf Club of Dublin

The Golf Club of Dublin is located in the Ballantrae community, which features a beautiful park at its entrance. Home to a lavish 18-hole golf course, this community offers both luxurious details in its gorgeous homes, as well as a nod to the area's unique Irish heritage with its hand-stacked stone walls and lush green natural areas. Residents also enjoy a number of amenities, including walking trails, playgrounds, parks, and easy access to the Dublin Swimming Pool.

The Country Club of Muirfield Village

Home to a fantastic 18-hole golf course designed by Jack Nicklaus, Muirfield Village's epic lifestyle will leave you wanting for nothing. After a day of golfing, try your hand at one of the many other amenities offered by Muirfield Village. Work out at the fitness center, go for a leisurely stroll along the many walking paths and trails, or partake in a fun community gathering at the club's Civic Association.

Ready to Find Your Dream Home in Dublin

Ready to find the perfect home for you in Dublin? From its gorgeous scenery to its unique Irish culture, prepare to fall in love with the tranquil serenity of Dublin, Ohio. Search Dublin homes for sale today! Give us a call to get started. 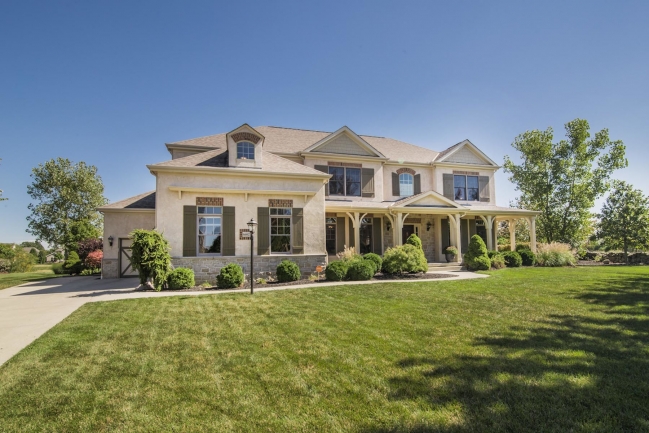 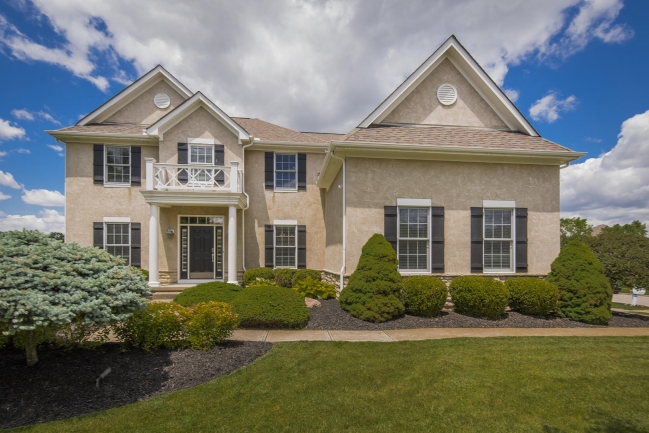 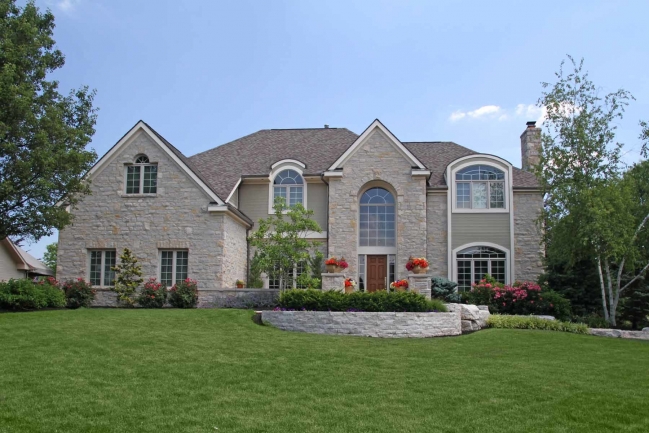