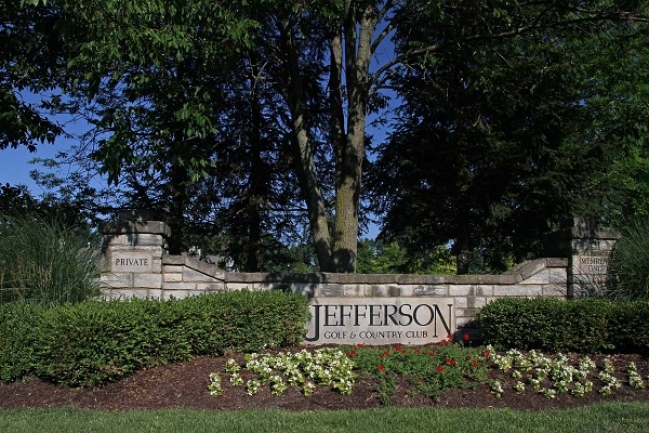 A small town in southern Jefferson Township of Central Ohio, Blacklick began as a railroad station and takes its name from the Blacklick Creek, which flows throughout the region. Blacklick is home to Jefferson Country Club which features an 18-hole golf course, Olympic-sized swimming pool, a clubhouse, tennis courts, fitness center, and more. 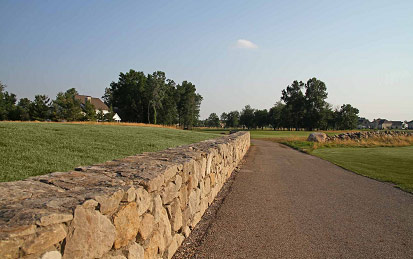 Dublin's parks, recreation, and things to do have flourished since it became a city in 1987. The city's schools have been recognized as some of the best in the country, and the city is also well-known for its 3 golf and country clubs including: Golf Club of Dublin, Tartan Fields Country Club, and The Country Club at Muirfield Village. 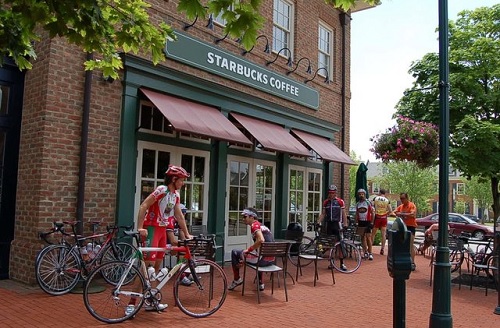 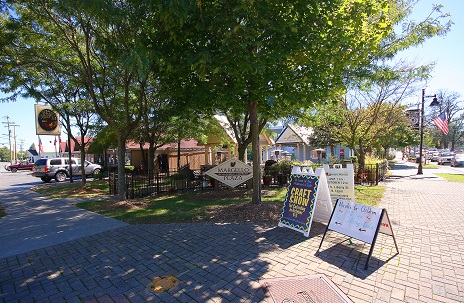 Powell residents relish the small town feel of this city, while still enjoying the amenities the larger cities offer, such as the Columbus Zoo and Aquarium and Zoombezi Bay water park. Powell became an incorporated city in 1947 and features 85 acres of park land with over 8 miles of trails to explore. Wedgewood Golf and Country Club is located in Powell where members have access to world class golf, state-of-the-art fitness facilities, tennis courts, swimming, and more. 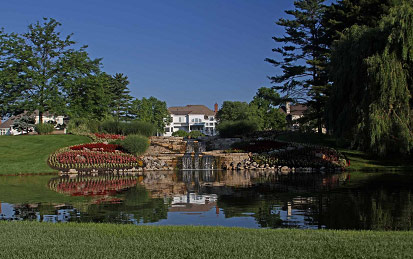 Westerville lies in Ohio's Franklin and Delaware counties. Residents of Westerville enjoy a quaint town center with locally-owned shops and boutiques. Another city with excellent schools, Westerville City School District has been identified by Newsweek as having one of the best schools in America. Westerville is home to two golf and country club communities offer luxury homes: The Medallion Club and Lakes Golf and Country Club.